Is your company ready for globalization? While the “jet age” claimed to erase national boundaries, creating a “one world economy”, that concept was nothing compared to the changes in business brought about by the internet. People can’t even get on social media anymore, without the aid of an online translator. If your company does any work with overseas clients, you may find yourself in need of translators in the workplace. Here are some things to keep in mind as you prepare to globalize your business.

Your company may have tasks that it has outsourced such as website translation. This was one of the first types of globalization in the business world. Basic manufacturing and assembly are often done in what are traditionally third world countries, because of the cheap labor. This can create communication problems. While it may be simple enough to find someone who speaks French, German, English, Italian, or some other first world language, it is not as common to find someone who is fluent in Bantu, Mandarin Chinese or Farsi.

One major source of translators is the university. However, most of these scholars are educated in the major languages most commonly spoken by those nations that once ruled the world. You may find a linguist in these situations who speaks a local dialect. 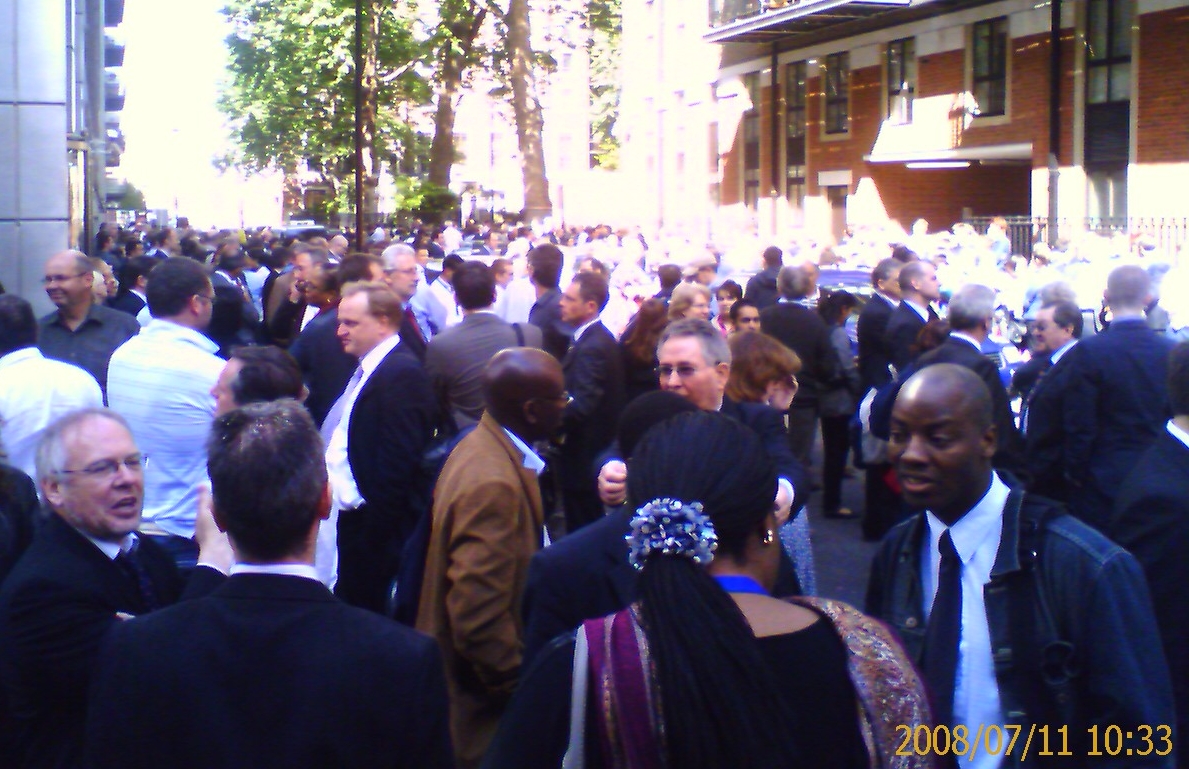 English, French, Spanish, and German are the most commonly used languages in public places, economics, and government, even in third world nations. However, countries that do not conduct business in their own native languages seldom thrive economically and socially. These are the countries to which businesses usually relocate their manufacturing and production lines.

There are usually people in charge, there, who speak a major language fairly fluently, but the employees may have limited proficiency in a foreign language. Therefore, your company will need a translator who is fluent in both your language and that of the local workforce.

There are over 2000 languages in Africa, alone, and finding someone fluent is several of the languages and dialects of the area can be a challenge. Be prepared to search and test numerous applicants. Be prepared to do your research on local dialects and languages, so that you can select a business translator who can communicate well. 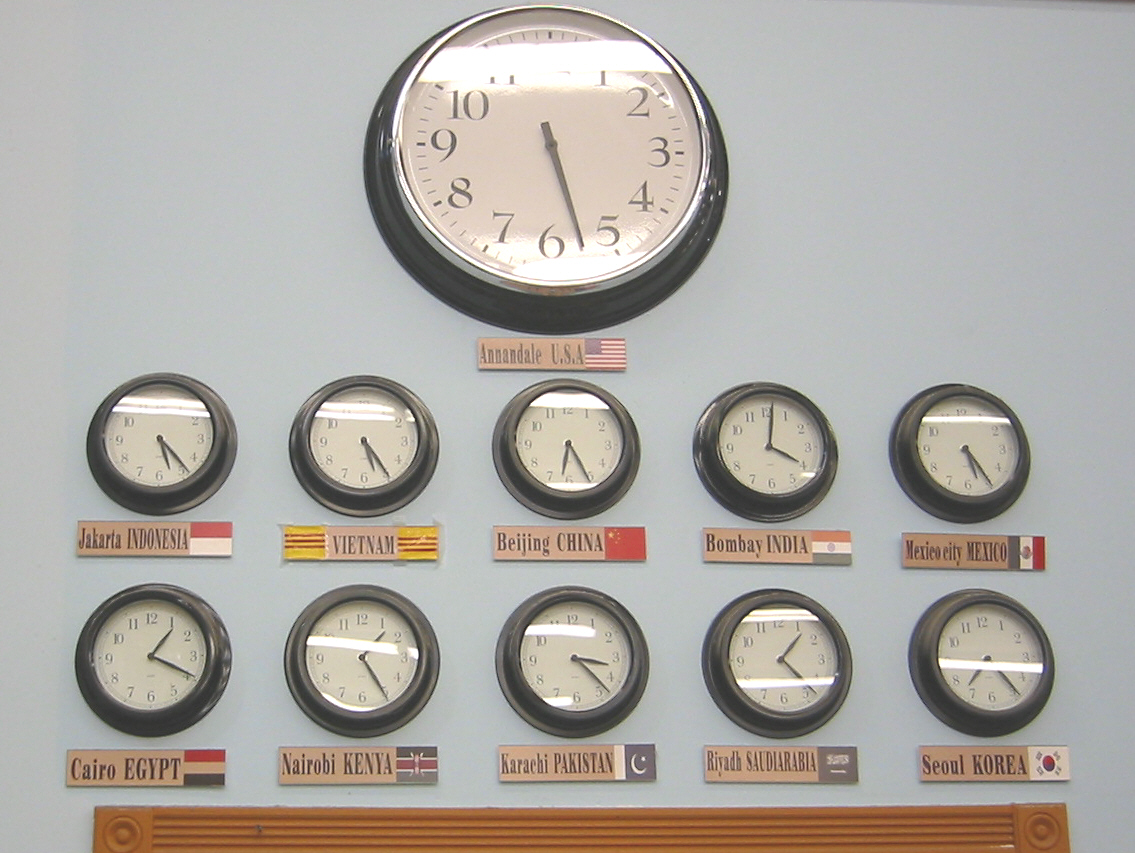 Chances are you will, at some point, need a translator in your office. Immigration has brought multi-lingual workforces together as never before, and not all of them speak the language of the country to which they immigrate. While it is usually expected that they will eventually learn the language of their host country, until they do, there is a need for translation. One other thing that might be necessary to your work for is having some form of cultural diversity training with your staff. Finding a translator for the office should be part of the hiring process, as it will provide for easier access and communication. The translator does not need to be full time, unless you have several employees who need translation help. Often, you can take care of job assignments and clarification of roles with weekly meetings.